I entered expectantly and began walking on the fourteen-inch path at a relatively slow pace, savoring the opportunity for my body to connect with God while moving. At about the third turn I noticed that I slowed almost to a stop as I made the one hundred and eighty-degree change in direction. 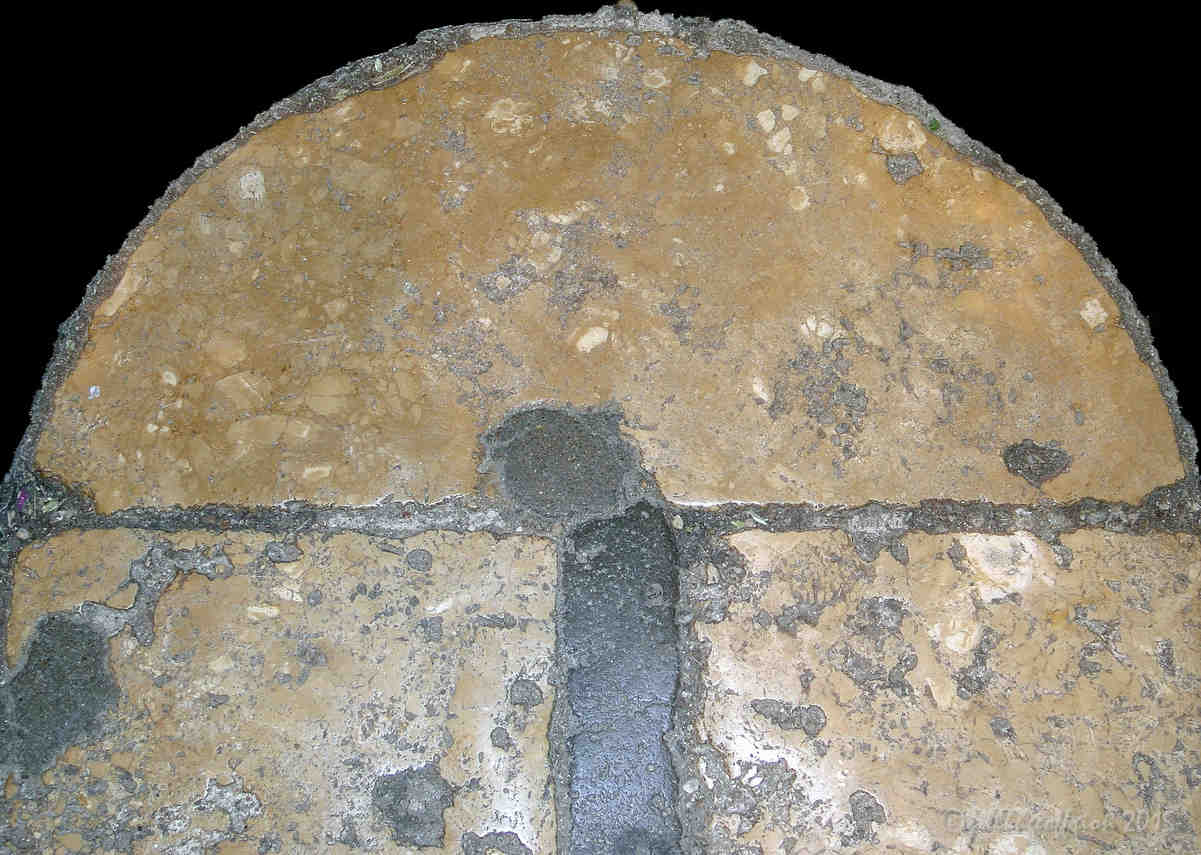 I have learned that it is always worthwhile to pay attention to what I am noticing as I use a labyrinth. The semicircular stones between my feet reminded me of millstones. This led me to a sense of connectedness with generations of family members who made their livings as the power of water turned such stones. Filled with a feeling of my place in history, I continued on. At the next turn, without initially realizing it, I slowed and stopped.

On the labyrinth, I often see my life as if I were looking at it in a mirror. My internal and external realities come together in a way that brings a new understanding. Since I usually move around turns at the same pace that I use on the rest of the path, suddenly wanting to stop surprised me. I asked myself and God, “What’s going on?” I knew the answer would come in the walking, so I moved on.

I could feel and hear someone coming up behind me on the path. The person was walking more quickly than I. When I got to the next turn I walked straight through it and waited on the far side for him to make the turn and walk on. Once he was past, I moved back on to the half-moon shaped slab of stone and stood there in the unexpected awareness, “Here I am again. Stopped at a turn.” 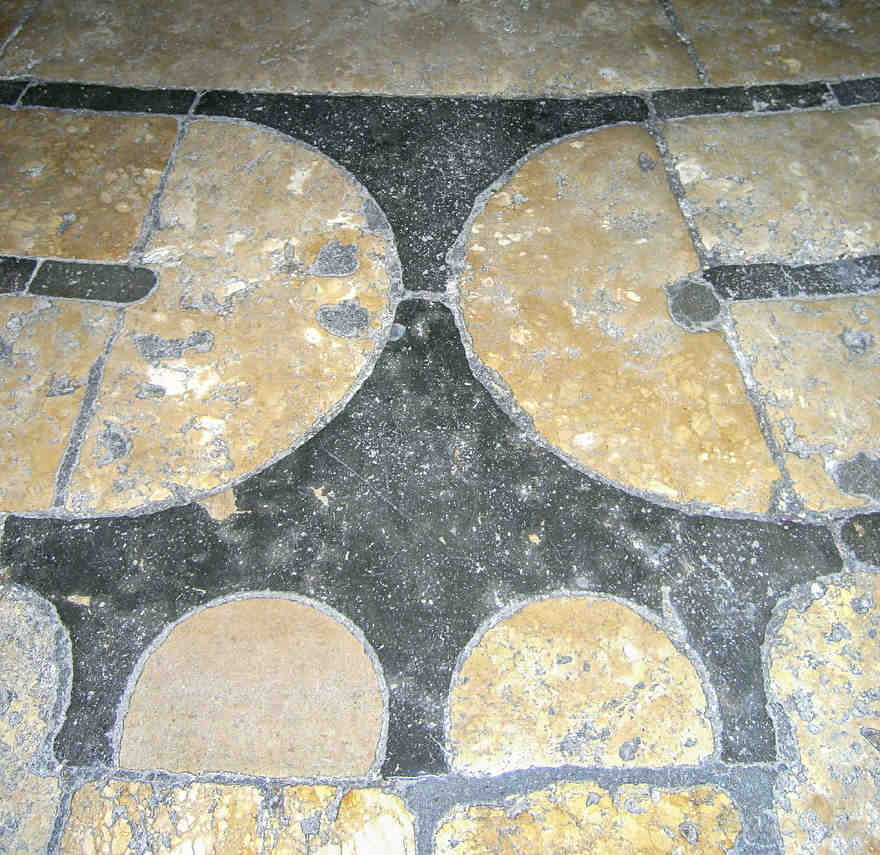 “Oh!” I laughed out loud as the realization hit me. “I’m in a time of transition in my life. Many changes (turns) are ahead, including my oldest child’s departure for college two thousand miles away from our home, and my father’s impending death. No wonder God is using the turns of this labyrinth to offer me the opportunity to gain needed wisdom about moving through transitions.” After that, I made at least a brief stop at the twenty-eight turns that lead to the center.

As I did so, a fuller understanding came. Being a person who thrives in a crisis, I usually speed up and take care of everything I can to make the difficult situation “better.” The strategy had worked well, at least I had thought so. Standing on that turn without moving, I realized that I was practicing a skill that I would need to use often in the coming months. Through this amazing labyrinth pattern that my body was praying, God was communicating, “As you enter transitions, you will find it helpful to slow down, perhaps even stop, before entering the change that lies ahead.”

My labyrinth prayer had once again opened me to walking with God, others, and myself in new ways. I had come to the labyrinth with an open mind and heart. God had met me with a gift that I had not realized I needed. I moved on, filled with gratitude. 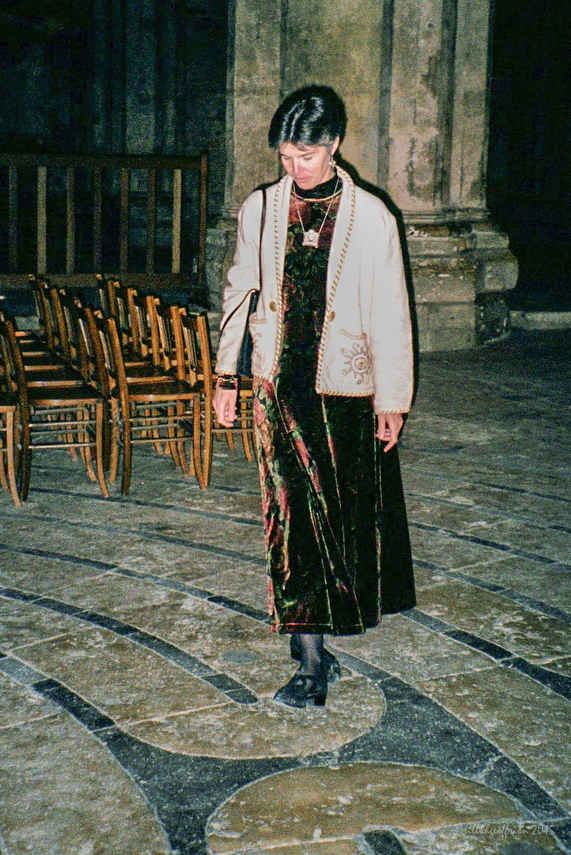 This story is included in a chapter on the labyrinth in The Sacred Way: Spiritual Practices for Everyday Life by Tony Jones (Grand Rapids: Zondervan, 2005) Pages 127-129.